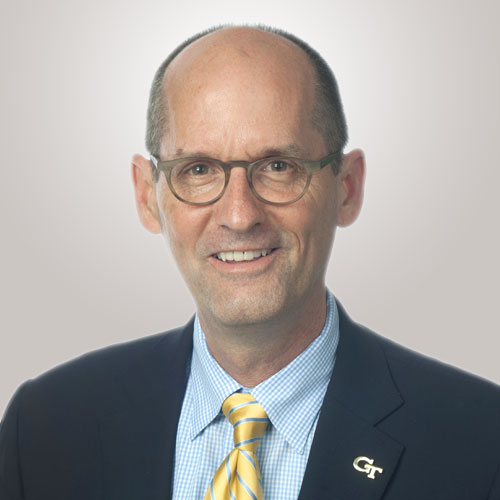 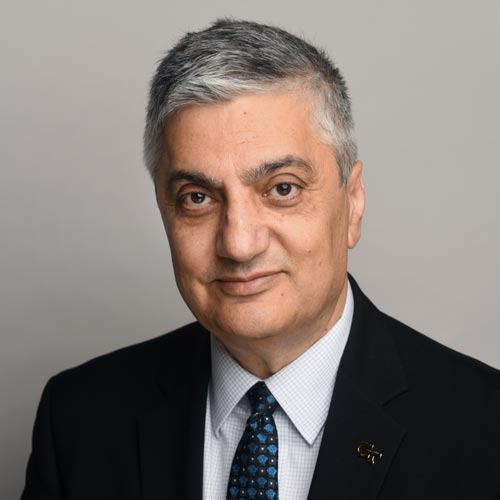 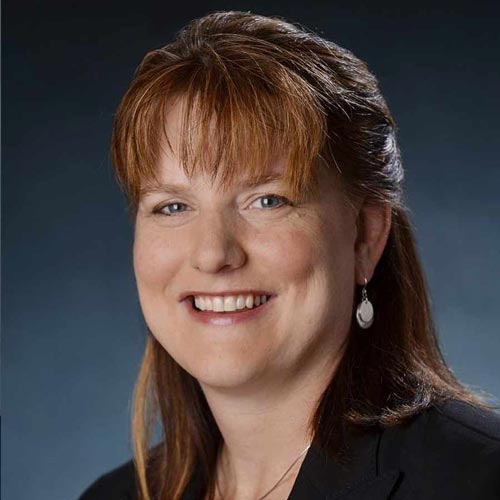 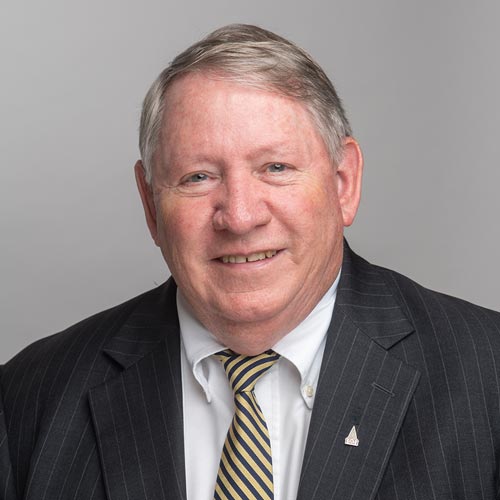 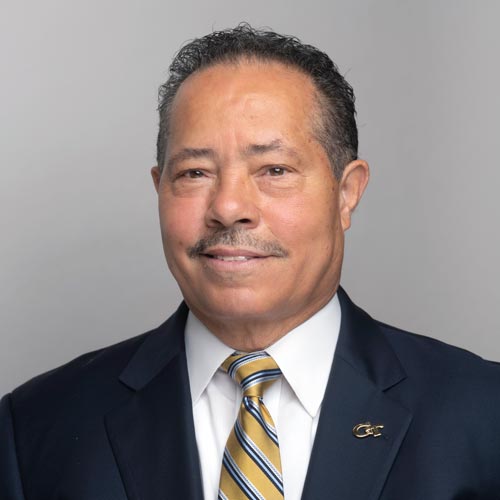 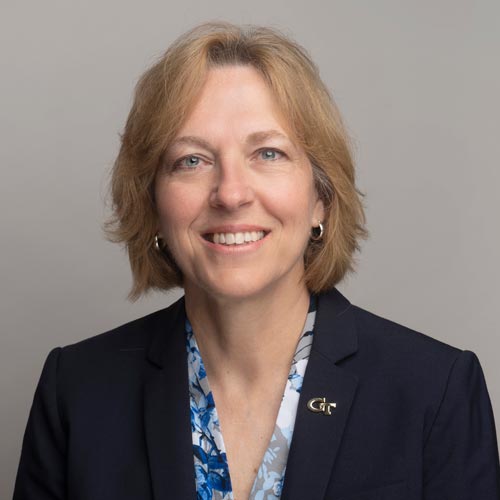 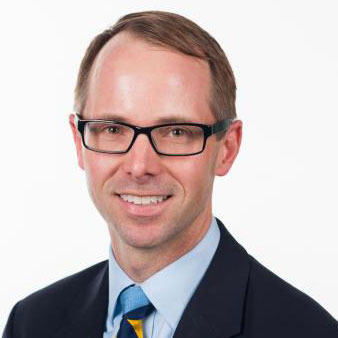 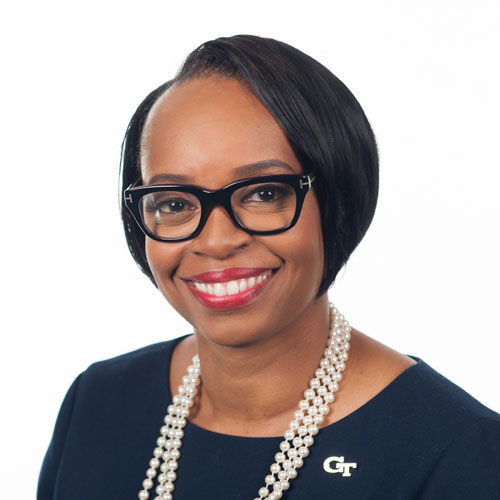 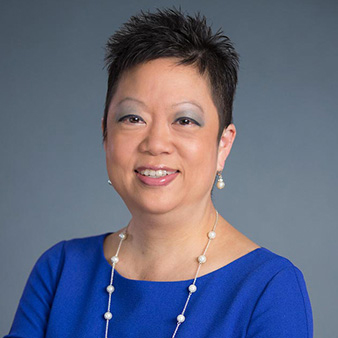 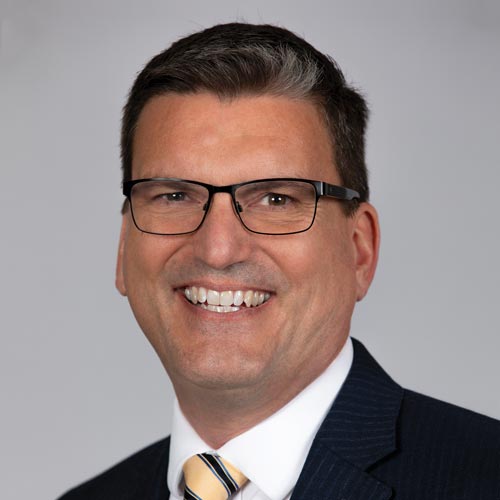 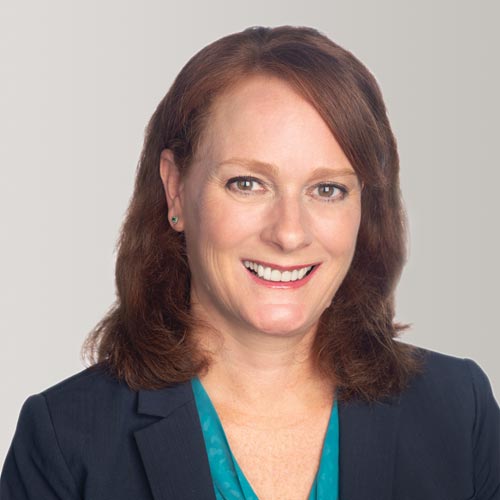 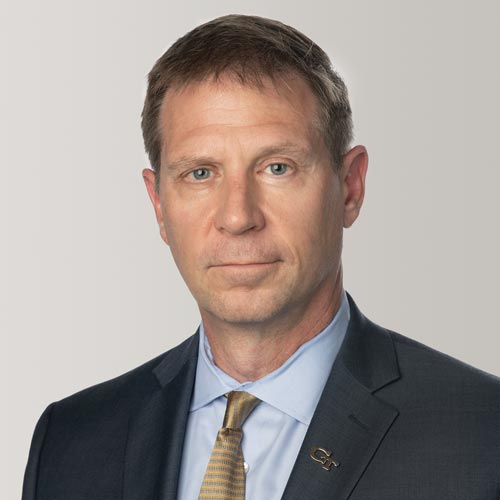 Senior Vice President for Strategic Initiatives and Chief of Staff 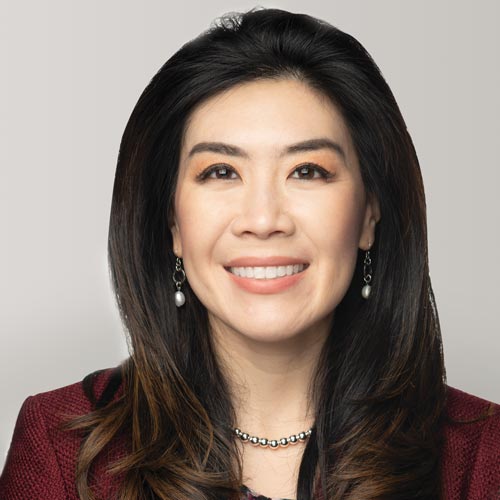 General Counsel and Vice President for Ethics and Compliance 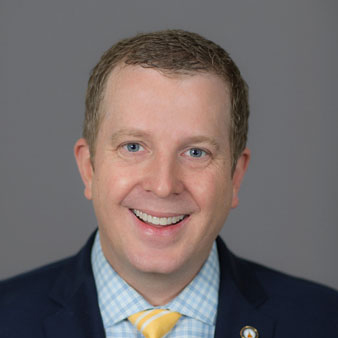 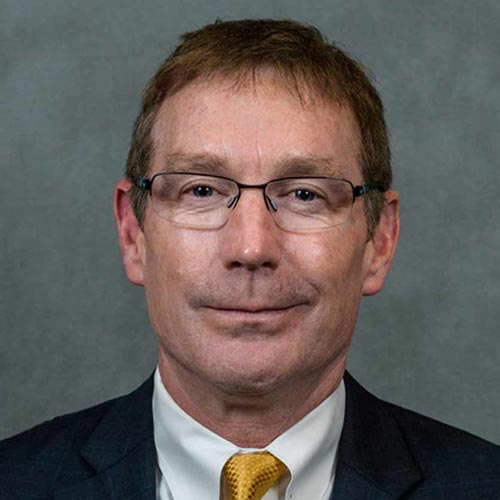 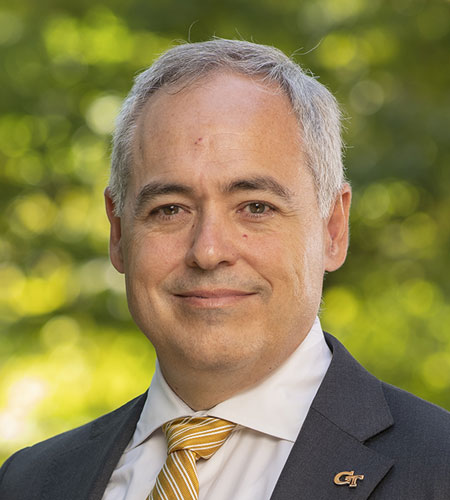 Ángel Cabrera is the 12th president of the Georgia Institute of Technology. Cabrera came to Georgia Tech on Sept. 1, 2019, after serving for seven years as president of George Mason University in Fairfax, Virginia.

A top 10 public university in the U.S., Georgia Tech has outstanding programs in business, computing, design, engineering, liberal arts, and the sciences. With nearly 44,000 students and 178,000 living alumni who work in business, industry, and government throughout the world, Georgia Tech has become internationally recognized for the quality of its educational and research programs.

Under Cabrera’s leadership, more than 5,700 members of the Georgia Tech community contributed to a new 10-year strategic plan that launched in November 2020. The plan is grounded on a new mission statement that reaffirms Tech’s commitment to “developing leaders who advance technology and improve the human condition.” As the president of Georgia Tech during the Covid-19 pandemic, he is leading the Institute through one of the most critical times in its history to prioritize the health and safety of the Tech community and to develop innovative solutions to combat the disease. Amid this unprecedented global health crisis, Georgia Tech reached record levels of research awards, applications, and enrollment. Today, Georgia Tech is one of the most research-intensive universities in the nation and one of the fastest growing.

Under his leadership at George Mason, the university accounted for more than half of all enrollment growth in Virginia, increased student outcomes, and joined the top tier of research universities in the Carnegie Classification. From 2004 to 2012, Cabrera served as president of the Thunderbird School of Global Management, now part of Arizona State University. Between 1998 and 2004, he was dean of IE Business School in Madrid.

As a business educator, Cabrera has played a key role in advancing professional ethics, internationalization, and corporate social responsibility. In 2007, while serving as a senior advisor to the United Nations Global Compact, he was the lead author of the “Principles for Responsible Management Education” (PRME). A United Nations–supported initiative that advances sustainable development through management education, PRME has now been adopted by more than 800 schools around the world. He is also a co-founder of the University Global Coalition, a network of universities working in partnership with the United Nations in support of the Sustainable Development Goals.

Cabrera has been named a “Young Global Leader” by the World Economic Forum, a “Star of Europe” by Bloomberg Businessweek, a Henry Crown Fellow by the Aspen Institute, and a “Great Immigrant” by the Carnegie Corporation of New York. He has received honorary degrees from Miami Dade College and Universidad Politécnica of Madrid. Cabrera serves on the boards of the Atlanta Committee for Progress, the Bankinter Foundation for Innovation, the Metro Atlanta Chamber, the Harvard College Visiting Committee, and the National Geographic Society.

Cabrera earned his M.S. and Ph.D. in cognitive psychology from Georgia Tech, which he attended as a Fulbright Scholar. He also holds a B.S. and an M.S. in computer and electrical engineering from Universidad Politécnica de Madrid. His academic publications have been cited thousands of times and he has published extensively in academic journals and has been featured or quoted in leading media around the world.

He is married to management scholar and Georgia Tech classmate Elizabeth. Their son, Alex, is a recent Georgia Tech graduate and currently a Ph.D. student at Carnegie Mellon University. Their daughter, Emilia, is a senior at Harvard University. Cabrera is the first native of Spain to serve as president of an American university. 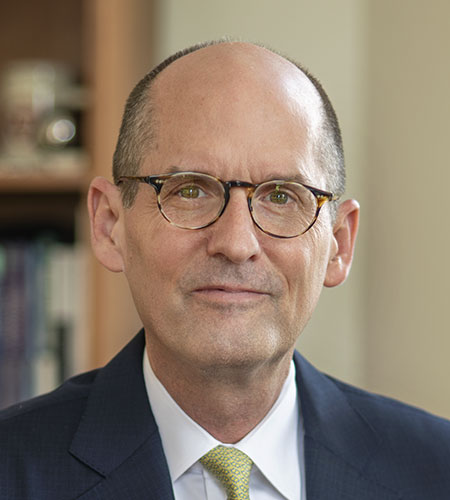 Steven W. McLaughlin is the provost and executive vice president for Academic Affairs at the Georgia Institute of Technology, as well as a professor in the School of Electrical and Computer Engineering.

McLaughlin first joined Georgia Tech as a member of the faculty in 1996. From 2017 to 2020, he served as the dean and Southern Company Chair of Georgia Tech’s College of Engineering, the largest engineering college in the country. His prior roles include the Steve W. Chaddick School Chair in the School of Electrical and Computer Engineering from 2012 to 2017, and the vice provost for International Initiatives and Steven A. Denning Chair in Global Engagement from 2007 to 2012.

In 2014 he co-founded CREATE-X, a campuswide effort to instill entrepreneurial confidence in students and help them launch startup companies. The program has successfully launched more than 300 student-led companies and engaged more than 5,000 students in the principles and practice of evidence-based entrepreneurship.

In 2011 he was awarded the honor of Chevalier de l`Ordre National du Mérite (Knight of the French National Order of Merit), the second highest civilian award given by the government of France. He was the first Georgia Tech recipient of the Presidential Early Career Award for Scientists and Engineers and was cited by President Bill Clinton for “leadership in the development of high-capacity, nonbinary optical recording formats.” He is a past president of the Institute of Electrical and Electronics Engineers (IEEE) Information Theory Society and is a fellow of the IEEE.

McLaughlin’s research interests are in the general area of communications and information theory. His research group has published in the areas of forward error correction and equalization in wireless communications, magnetic/optical data storage, data security, and privacy. He has advised more than 50 master’s and Ph.D. students and postdoctoral scholars. His group has published more than 250 papers in journals and conferences and holds 36 U.S. patents.